The ‘Pieve di San Lazzaro a Lucardo’ is located on the road that leads from Certaldo to the hamlet of Fiano, in the middle of the tuscan countryside. With its very ancient origins (already mentioned in the 10th century), it is perhaps the most typical example of romanesque architecture in Valdelsa.

Thanks to its proximity to the Via Volterrana (historic road that directly connected Florence with Volterra), it had the period of greatest splendor during the thirteenth century, when it included six suffragans (including those of the village of Certaldo), which became sixteen in the following century.

The church has a basilica plant with three naves and three apses, typical of Lombard Romanesque architecture and offers a beautiful view of the tuscan countryside from the square in front of the entrance. Inside there are valuable sixteenth-century frescoes by Cenni di Francesco. 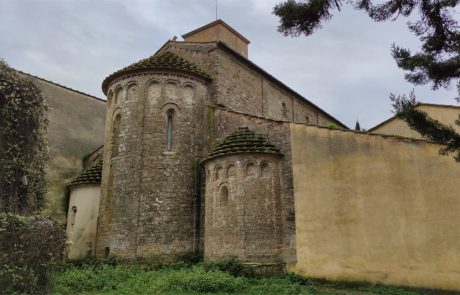 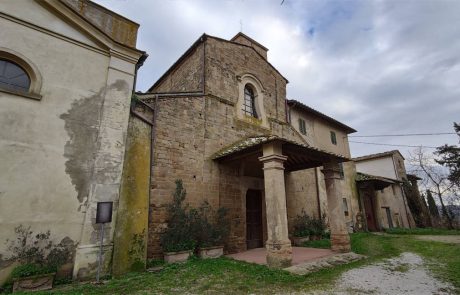